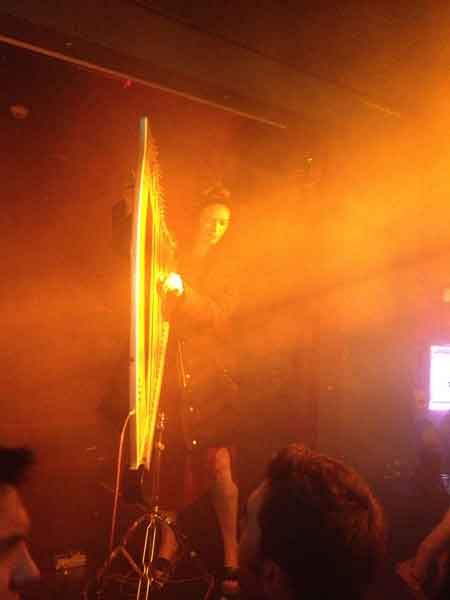 Erin also played a few songs at Duckie in London on March 2. Her set list was: