Cleopatra Records has released Erin’s first album of harp and voice covers! The 18 tracks on Harp Town include Erin’s arrangements of songs by Smashing Pumpkins, Lady Gaga, Kate Bush, The Beatles, Alicia Keys, Roxy Music, Adele, Tim Buckley, Til Tuesday, Leonard Cohen, Rihanna, Radiohead, U2, and even Edith Piaf and Frank Sinatra. You can download a song for 99 cents on iTunes, or get all 18 tracks for $9.99. Harp Town is also available on Spotify, Pandora and Amazon. (2016) 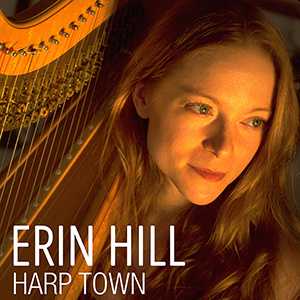 Cleopatra Records has released Erin’s first Christmas album! This beautiful collection of holiday-themed instrumental and vocal recordings features Erin’s harp-and-voice versions of classics such as “Have Yourself a Merry Little Christmas,” “Silent Night,” “What Child Is This?,” “White Christmas” and more. Hill includes a jazzy arrangement of the winter-themed Rodgers and Hammerstein classic “My Favorite Things,” as well as classical pieces such as “Carol Of The Bells,” “Pie Jesu,” and “Ave Maria” and traditional carols. Available for download on iTunes, or buy the physical CD from Amazon or directly from Cleopatra Records. (2016) 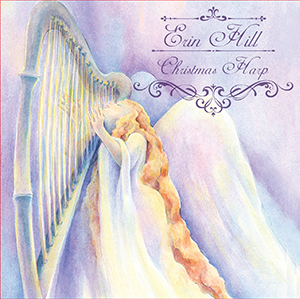 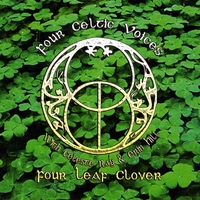 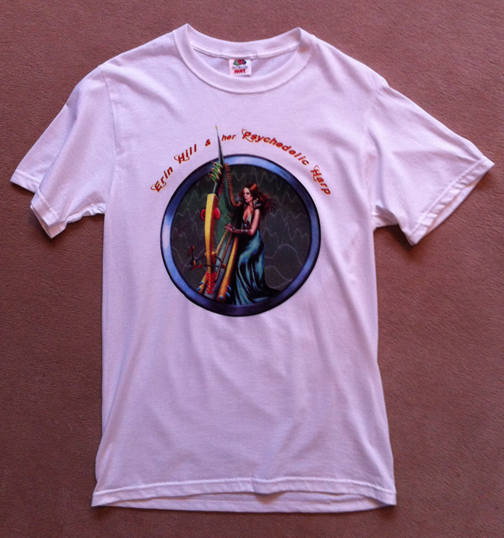 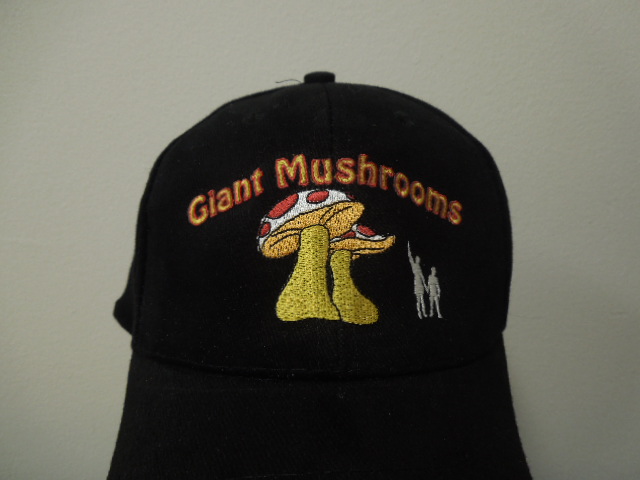