“Fade to White,” the sci-fi film which features two of my songs, and which I’m also a screenwriter on, won an award at the Boston Sci-Fi Film Festival! We won for best editing, and Matt Glasson is our awesome editor. The Erin Hill songs that appear in the film are “Stun” and “Silver Feet, both of which I sing and play the harp on. Here’s an image of our award — I love the rockets! 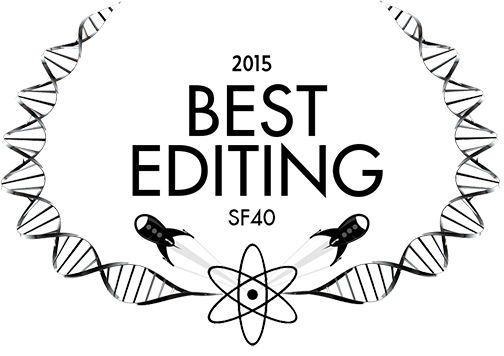